In the Ardennes region of Belgium, there lies a traffic jam of forest cars. They are cars abandoned by American troops at the end of World War II as they left Europe for home. Decades later, photographers have captured elegiac photos of the cars merging with nature and returning to the earth. 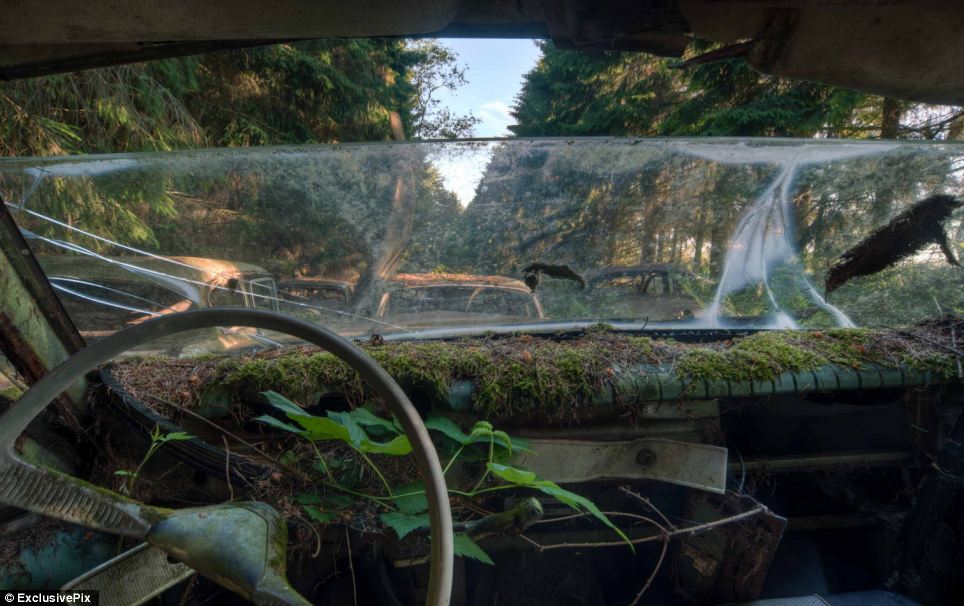 There is something strangely poetic about the ghost cars. I am reminded of ghost towns and other abandoned places and things that chronicle human presence and impact on the world around us. I suppose I am drawn to the stories attached to such places and things – the echoes of times past, lives lived, triumphs and tragedies. There’s the poetry – a narrative thread spun through metaphor that weaves into my imagination and brings the transience of live into focus. The abandoned cars in the Ardennes region are not unusual. There are countless car graveyards the world over that store the rusted skeletons of cars, stripped of everything deemed valuable and then left to the mercy of the levelling forces of nature.

I am reminded of the British artist Andy Goldsworthy, known for his site-specific sculpture and land art. I find his art magical. It is constructed of materials from the natural world and is often transient by nature, as it will be reabsorbed or subsumed back into the earth over time. Some of his sculptures have been constructed of icicles and have only existed as long as the ice was still in solid form. Goldsworthy’s art hits on that moment of impact and also on the great levelling force of nature. Beautiful and, to me, haunting like abandoned places and things. 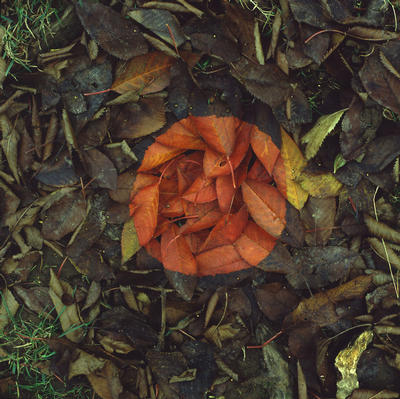